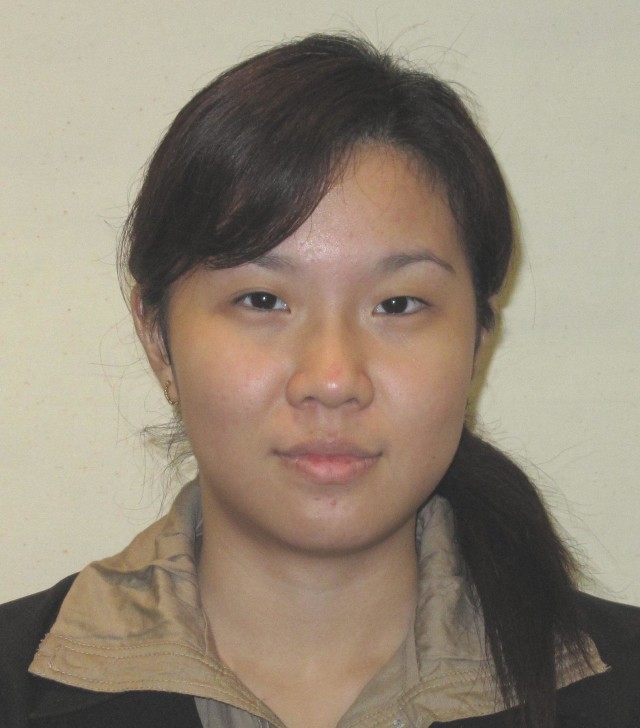 DEVELOPMENT OF MOBILE FINDING APPLICATION BASED ON ANDROID

In these modern days, mobile phone has become primary need for people. It is because their mobile phones contain personal information such as friends and families contact numbers and for some their mobile phones are expensive. Currently android has become the major operating system in the world. Those are the two main reasons for the authors to start developing a mobile finding application based on Android operating system. The methodologies used to develop this application are literature study, analysis method, and planning method. Literature study is doing research that can be achieved from books, article, or journal in the internet. Then analysis method learned about the features existed in the existing application so that the weakness and the strength of each feature can be revealed. Last is the planning method which has several steps such as planning the features that will be used, designing the user interface and end up with testing of application. The result is an android finding application that is trigger through text messaging that enable user to