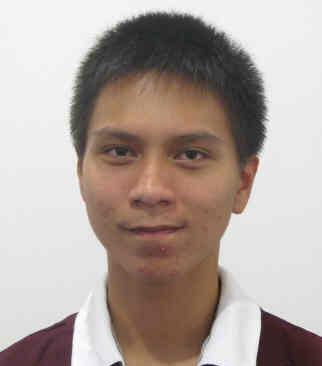 The goal of research was to facilitate the public to try and buy clothing as well as introducing a traditional Indonesian batik. This application is based on desktop using Kinect as the conectivity and implemented in Unity. A similar program of Rayban and TryLive capture sensor from a webcam to try the virtual products. Buy by using the Kinect that has a feature to automatically capture sensor makes it easier than using a webcam that should be determined the joints in advance. Due kinect is a new technological development, it makes a lot of people become interested to try it. Our app also features screenshot to store the user’s photo while wearing a virtual batik shirt.