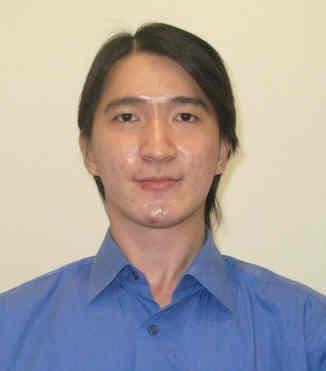 Educational quality level in Indonesia is still categorized as low. Based on data from Ministry of Education & Culture 2012, there is 4.273.000 (four million two hundred and seventy three thousands) people that go to university or college. Which means only 28,8% from Indonesian citizen that is between 19-23 years old that is lucky enough to continue their study to university or college. This number also corresponds to the statement from Secretary General of Ministry of Education & Culture that says only 30% of Indonesian citizen are able to continue to college or university. Even though this number has raised around 20% compared to it was ten years ago, Indonesia is still left behind compared to Korea and Malaysia which has 70% rate of their student continuing to university or college.