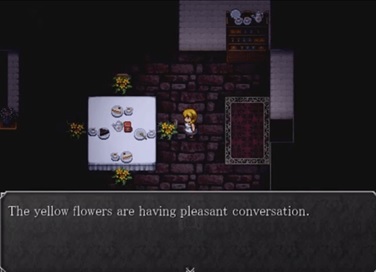 Majo no Ie or more widely known as The Witch’s House is a Horror Game made using game engine called RPG Maker. For anyone who underestimate RPG Maker horror game should really try this game as this game give a big scare to everyone I know who played this game.

In Majo no Ie we play as the default character called Viola in the menu a green eyed with blond haired girl. As a Horror game the crucial thing is to give puzzles in the game so people keep playing the game and Majo no Ie give some really good puzzles to solved as it include many form of puzzles from simple math and information gathering to simple sentence clearing and after some puzzles some good chase come that made us, players realized we’re playing horror game not puzzle game. Majo no Ie also give story to follow as this game have some heavy story I really recommend those who like to uncover the mysteries in the story to play this game. And lastly as a Horror Game Majo no Ie objective is to escape. Can you Escape ?

AS one of the game come from RPG Maker moving the character come from the arrows button in keyboard and interacting with things by pressing ‘Z’ or ‘Enter’ and opening menu by pressing ‘X’ where in the menu you can choose see the items and load to your last saved file if you want to run press ‘Z’ and hold it down while moving. This things will be explained in the tutorial. This game have some great music to come by that really fit with the atmosphere of the game making it really scary when the chasing happen and making it really calming when doing puzzle. Thing is we can die by a lot of things so be really really careful with your decision and choices in this game but don’t worry this game provide you with saving and that is one of the unique thing in Majo no Ie you saved the game by interacting with a black cat. 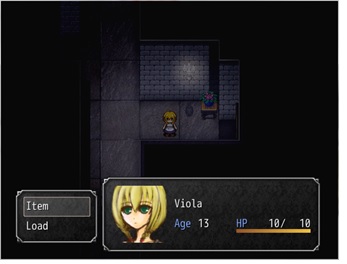 As a Horror game Majo no Ie doesn’t provide the player with weapon so the only thing you can do is run when the enemy come out hence it is called the chasing. And just like I mention before Majo no Ie provide the players with a great story that make the players that already finish the game for the first time play it again to get all the endings. I, myself have played this game a lot of times and I already got all the endings.

Man, that plot twist~ And the cat can talk by the way.

The Story is so great that the Author make a novel out of it. I already read it but I recommend you read it after playing this game as it answer a lot of unanswered mysteries in the game. 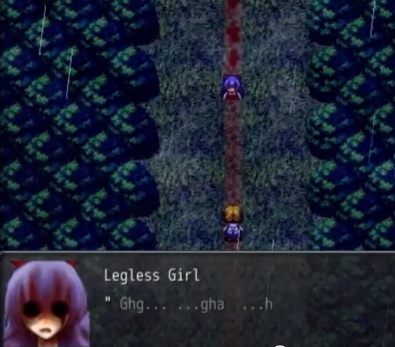