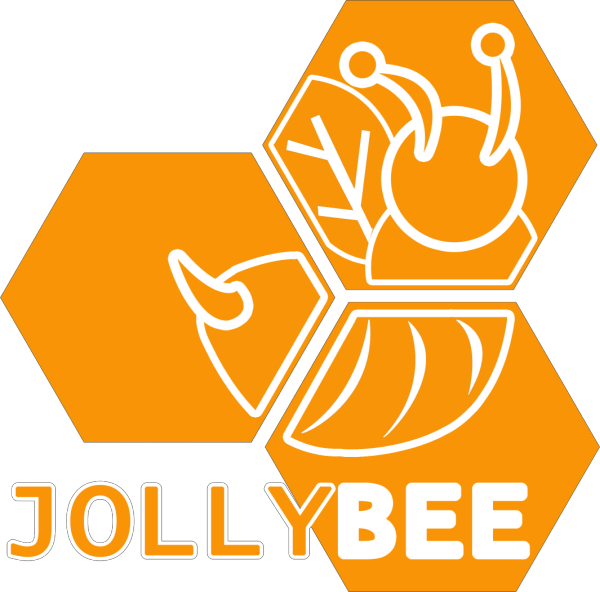 BINUS Programming Team or more commonly known as Jollybee is a small team consisting of the BINUS University students who was very enthusiastic in participating in various programming competitions / contests which usually called as problem solving. At first, the team wasn’t using Jollybee codename and was formed in 1990 by a group of three people. Through those three members of the Programming Team, BINUS got third rank in the ACM / ICPC Regional Contest. With such achievements, BINUS University was invited to attend the World Finals in 1997 for the first time. Then next year, BINUS University got first rank, so they were invited again to attend the World Finals in 1998.

The year 2006 was the golden age for Jollybee, when Jollybee can send 3 teams (2 teams to Kaohsiung / Taiwan, and 1 team to Manilla) and got 7th rank. BINUS University got ticket to the ACM ICPC 2007 World Finals in 2006 after the BINUS team get first rank at Kaohsiung. The 2007 World Final was held at Tokyo, Japan.

Let’s relentlessly connected and get caught up each other.